The following tasks are assessed:

The MVPT-4 includes new norms for ages 4-0 through 80-0+ years. Data was collected from 2012-2014 on a national, stratified sample of more than 2700 individuals. Results of reliability and validity studies are provided, as well as performance comparisons with clinical populations.
Administration and Scoring

The MVPT-4 takes approximately 20-25 minutes to administer. Test plates are contained in one easy-to use book with an easel back. Test administration cues are provided in the test plates to facilitate administration. Scoring is extremely easy; no basals or ceilings are needed. The raw score is quickly converted to ONE overall standard score and percentile rank. Kit Includes: Manual, Test Plates, and (50) Recording Forms. In a durable vinyl folder.

Be the first to write a review 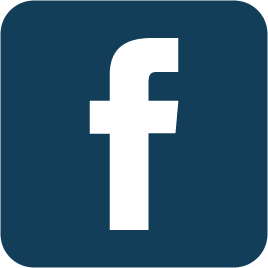 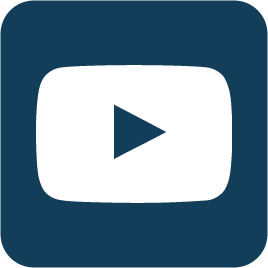